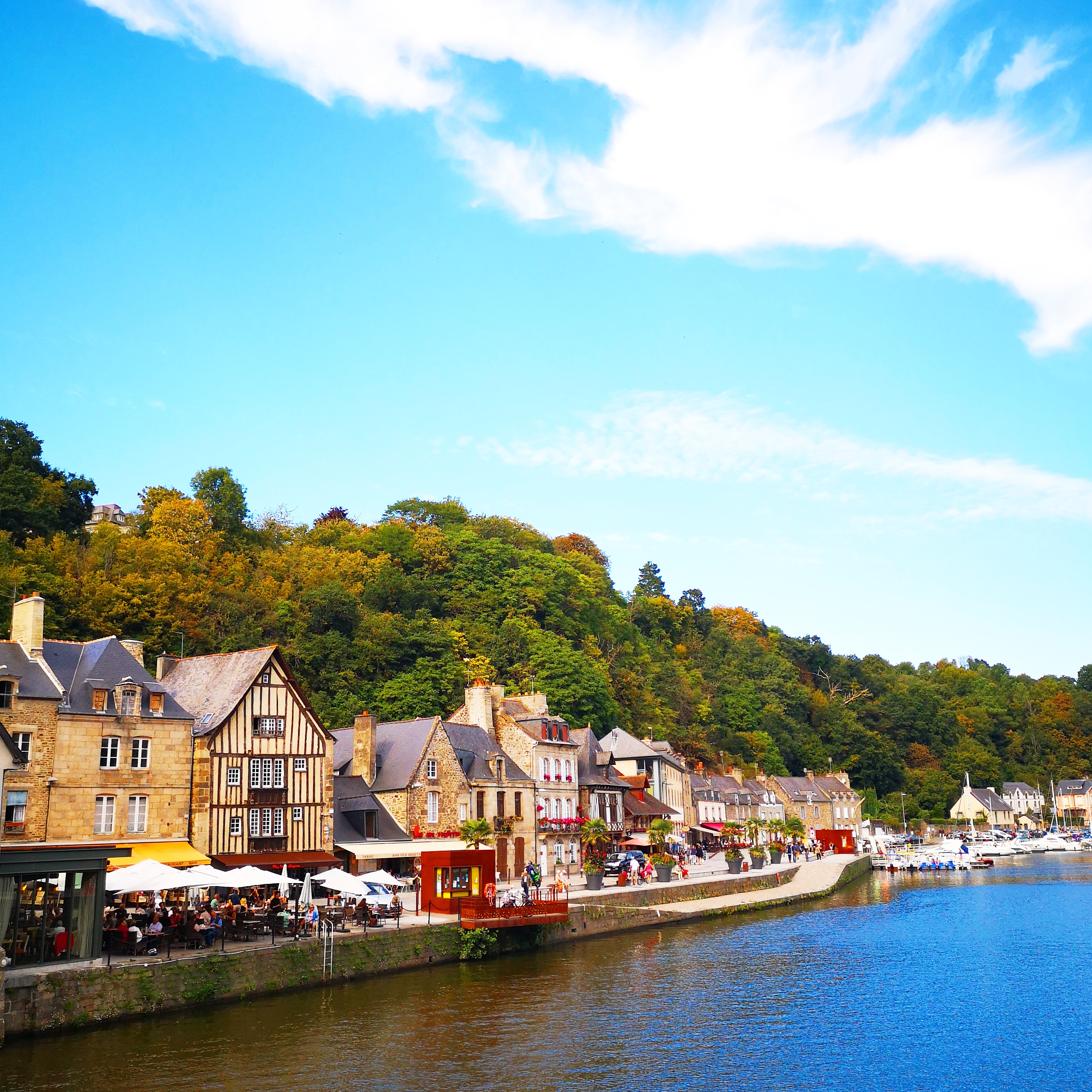 Fall in Brittany is a slow season for tourism. it is however ou favorite time of the year beacause there is less tourists and lot of sun.

Why not having a look on the “Cathedraloscope”? That nice museum about Cathedrals and their architecture is not that far from Edd Hostel, since it is in Dol de Bretagne itself! Finding it remains pretty easy.

Even though Saint-Malo and Dinard are really crowded during Summer (you have to understand, every single French are going there during middle year holidays!), it’s way less empty while in Autumn. That’s one of the reason we promote to visit Brittany in automn. Since French holidays are over, everyone is going back home, and the water start to be too cold for the remnants to have a nice swim at 12h!

First, we have “Les Thermes Marins”, in Saint-Malo! That establishment lies just in front of the beach “Le Sillon” for you to enjoy the view while having one of the best Thalassotherapy of your life! Just perfect when it’s a little bit cold outside 🙂

It’s not the same company in Dinard that handle Thalassotherapy. This establishment is also located next to the sea which provide you a great view of the Ocean! It’s even more beautiful when you are in the swimming pool, since that one is just in front of the water 😉

If you’re like a cooker yourself, or just if you are interested in French and more particularly Breton cuisine, you can also peek on “Atelier de la crêpe” in Saint-Malo! That cooking school can provide you the mighty knowledge of crepes and galette making! Which, of course, I don’t need since I’m Breton! It flows naturally in my blood, haha!

Then galette is kind of the same thing, except it is made from buckwheat, and often are salty recipes 😉 The most classical one of those in Brittany is called “complète”, and is just based on egg, ham and cheese. But it’s such a delight!

There’s different kind of lesson you can peek on that link,

You’ll find from time to time other little cliffs like “Le Pointe du Grouin”, the most famous are called “Pointe de la Varde” and “Pointe du Meinga. Those spots are just perfect if you want to have a nice break! That’s actually what I’m doing sometimes, because that hiking trail is pretty long. Plan something like 6 hours minimum in total!

The best to do will be the “Chemin de halage”, crossing by the locks of the river la Rance. I talk a little bit about those in that article! First thing you will have to do is to take a train for Dinan. When you’re onsite, you can either visit Dinan directly and bike away afterward or visit Dinan after your ballad. In any case, you must peek on that city because it’s gorgeous!