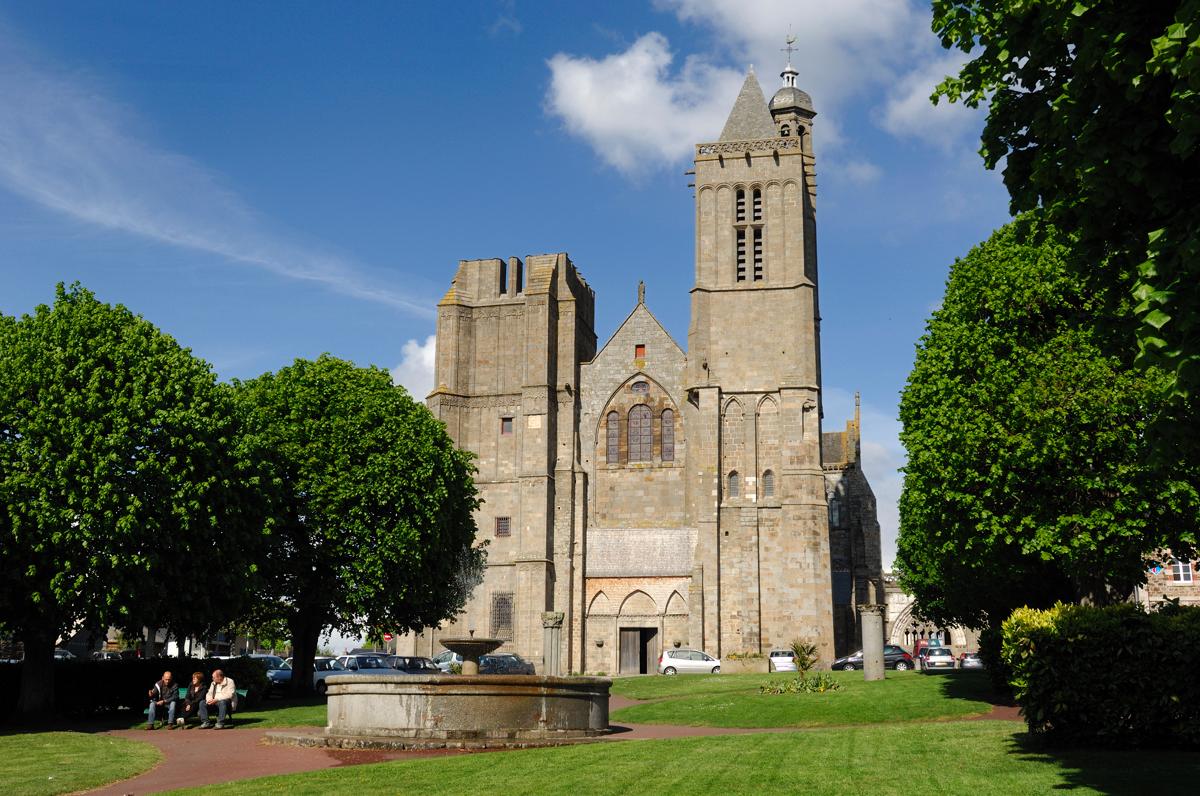 You are here to visit the Mont Saint Michel and its surrounding, therefore you are staying at Edd Hostel? But did you know that Edd Hostel’s location was right in this cute little town called “Dol de Bretagne”? Yes, yes you say, here is a wonderful opportunity to visit a local Breton town! We are telling you abot the mysteries of Dol de Bretagne.

1- The Cathedral of Dol de Bretagne

One of the mysteries of Dol de Bretagne is in its cathedral Saint Samson. We already mentioned earlier the mystery of the North Tower, and now I would like to focus on its double well that is still the object today, of unreasolved mysteries…

Another mystery and maybe one of the most important mysteries of Dol de Bretagne is the story of Dol’s liberation during the WWII!

If you want to visit Dol and know more the towns, you can follow the track “Dol la mystérieuse”.  It makes you go through town, from explanative signs to others.