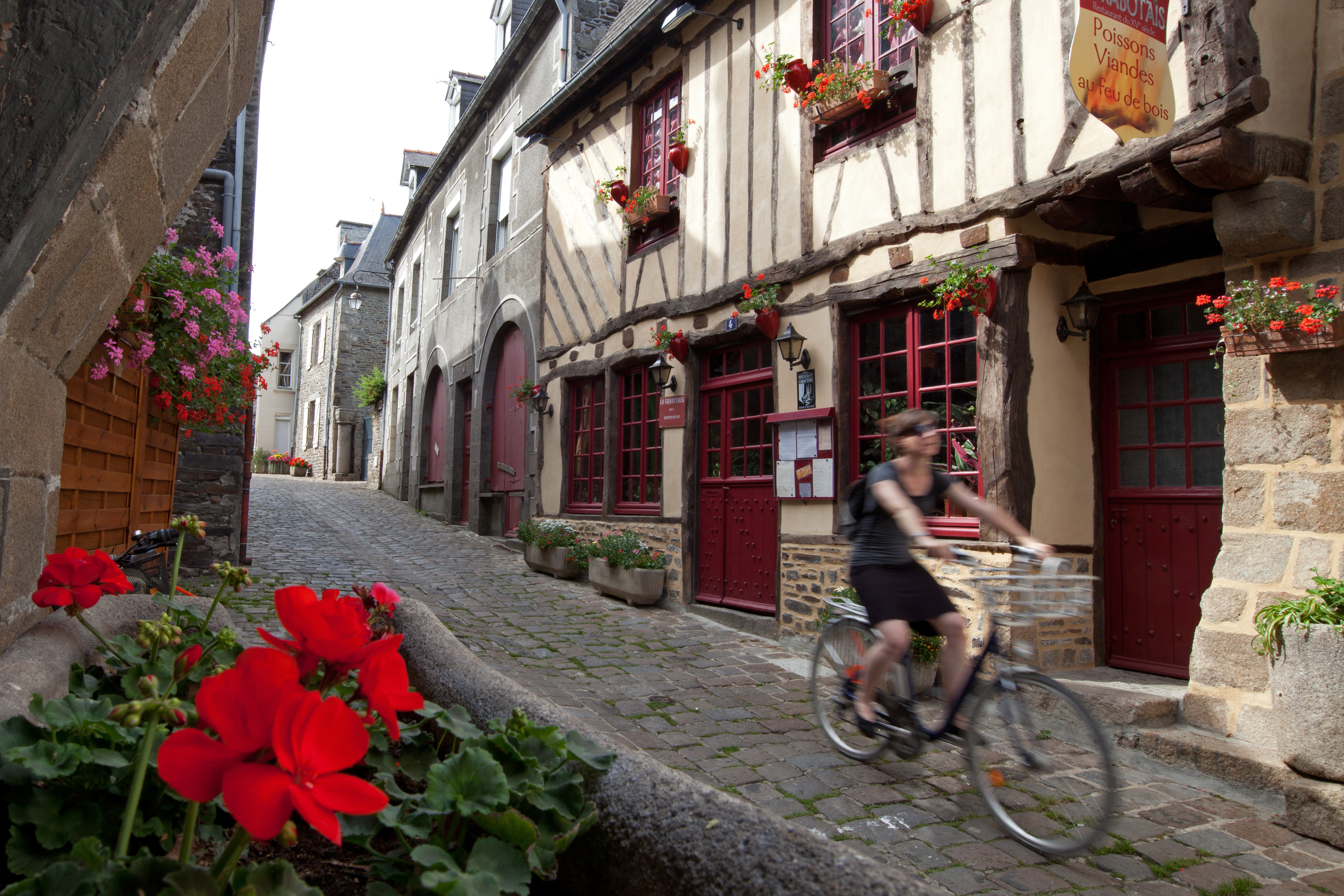 Dol de Bretagne, the city where Edd Hostel stands, has nothing to envy to the Mont-Saint-Michel… in terms of History! In this article, we will focus on two main stories about this little village. Let’s eddplore together the History of Dol de Bretagne! 🙂

The origin of the creation of the town, Dol de Bretagne, comes from the 6th century. At this time, the bishop Saint Samson had a reveal: To leave his hometown, which was South Wales, in order to found a bishopric in Brittany. He is part of the Seven Saints that guided the destiny of Breton people.

All the Seven Saints of Brittany, Saint Samson standing left