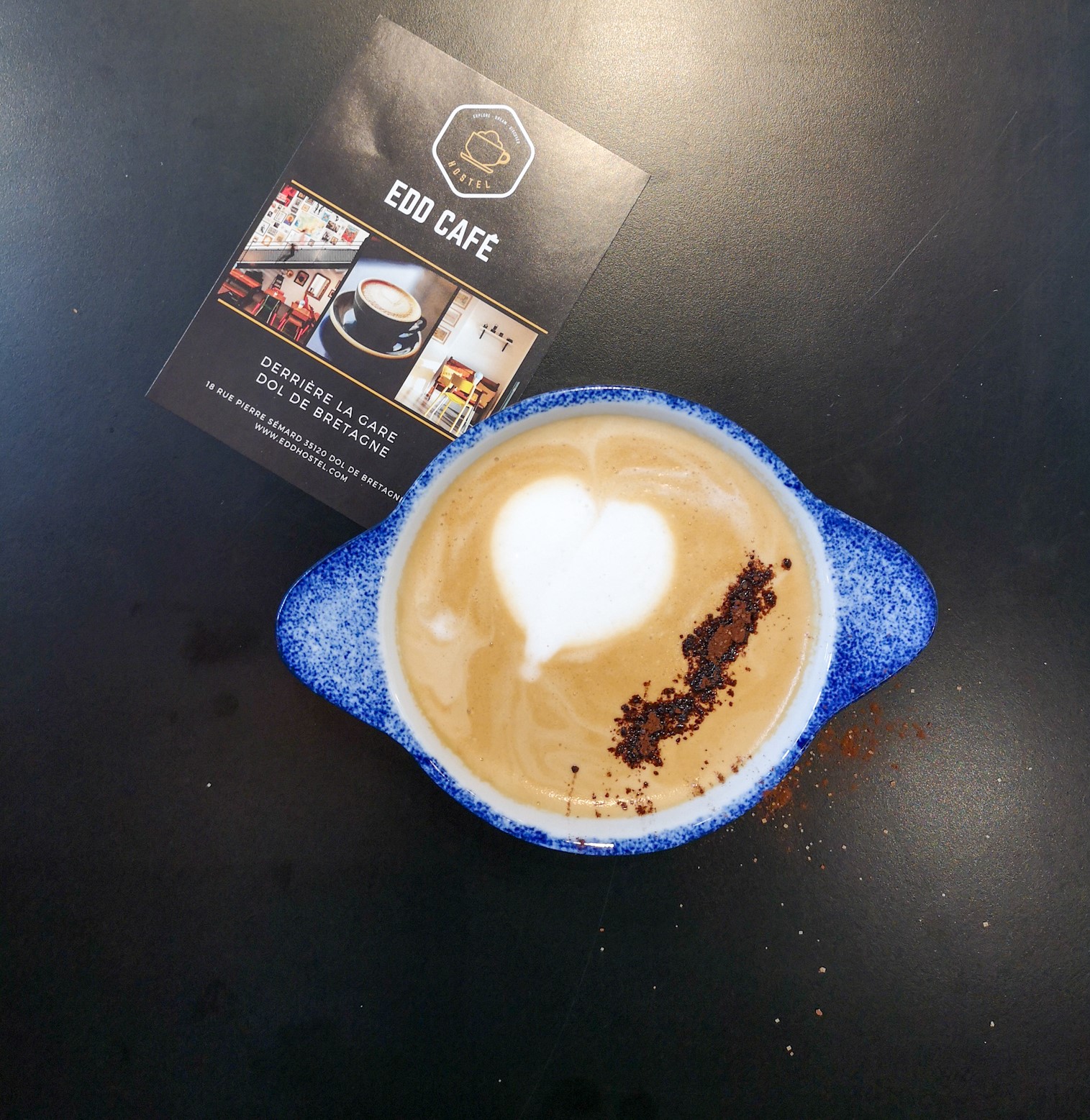 Have you ever visited Brittany? You may be looking for a nice souvenir from this region, but perhaps you feel some hesitation on what to take? A sailor you say? Hmm, yes yes that’s nice, and can give you a charming Breton look 😀 …But seriously isn’t that a bit too popular?  Don’t you want something more original-like? No ideas? Well, allow me to offer you an interesting suggestion! : Les bols Bretons! (The bols from Brittany! :D)

Now, in what way is it that interesting you think? Hum hum, allow me to explain it properly to you!

What is Brittany you ask? Brittany, or “Bretagne” as the french people like to call this region, is the special area in the North West of France!  The locals are really proud people, and like to call themselves “Bretons” before being “French”… As it was once an independent region!

Its Celtic cutlure really got implanted during the 5th Century when Monks form Whalles came to spread the Celtic Christianity word through France! The Breton language appeared mainly at the West of France, being a mixture between the celtic and gallic. Through the centuries, many many events occured… From revolutions, peace, conquests, and then finally being a whole part of France…

Anyhow, I’m not going to insist any longer on the Bretagne’s History, but this was to give you a little idea of its Celtic origins! 😉

2- The History of the Bol Breton

It all started in the 18th Century. Wealthy people started to swap their plain bols for the fancy Breton Bols! Aftewards, the Quimper’s Pottery noticed that this new object was becoming a tourist souvenir. So clever as they were, they began a big production around the 19th Century! They are the one behind the idea of the little “ears” of these bols. They also thought it would be a good idea to add the name of the new owners receiving this gift! How great to have a souvenir with your name to show that it’s yours!! :p

Even though Quimper’s pottery is the great father of these Breton Bols, it is in Porninc that some guy: Raymon Cordier, gave it its final form in 1950. (with its blue and white color, the folk drawings, and the calligraphy style of the name!)

In its beginnings, the Breton Bol only had a little Breton man painted inside… He then found himself a girlfriend! Their costumes depends on the region where the bol is sold (Yes, because every area in Brittany has a different traditional Celtic costume! 😉 ) From this day on, there is non-less than 69 different dresses!

Most of the French people like to buy a Breton bol as a present for their children! From hot chocolate for breakfast, to tea or coffee… Even going to the extent of putting some food inside such as soup or cereals! 😉 … These bols are the happiness of every children having a breakfast or a snack! … Aaah those sweet childhood memories…

But don’t you worry! Even adults can have their own Breton bol! We are not forgetting you 😀 .

Did you know that for breakfast at Edd Hostel, you will get this incredible chance to have your hot drink in one of those bols?

If you come to visit Bretagne region, you’ll find in most towns and cities, local shops selling those bols… They are so many that you are almost sure to find one with your name written on it.

But if you have a really particular name, you’ve got two options:

If you want to know more about the feeling of drinking in a “Bol Breton”, don’t hesitate to come at Edd Hostel! 😀

To know more about Brittany’s food, click on this link!

And if you want to know more about Dol, where is Edd Hostel, Here it is!